An unconventional quest to change the future of Food By Jenna Gallegos | November 20, 2019

Michelle Adelman ’89 is working to build a new sustainable food system in Africa by fostering a market for plant-based meat and dairy alternatives. But that’s not the plan she had in mind when she sold everything and moved to a different continent. In fact, she didn’t have a specific plan at all. Just a desire to solve problems, and a willingness to listen.

Much of Africa’s current economy is focused on mining or trade. But Adelman wanted to grow businesses that would create jobs for youth and women. She started by identifying boutique business opportunities that would be economically and environmentally sustainable. She kept her eyes wide open, took chances, and failed – a lot. 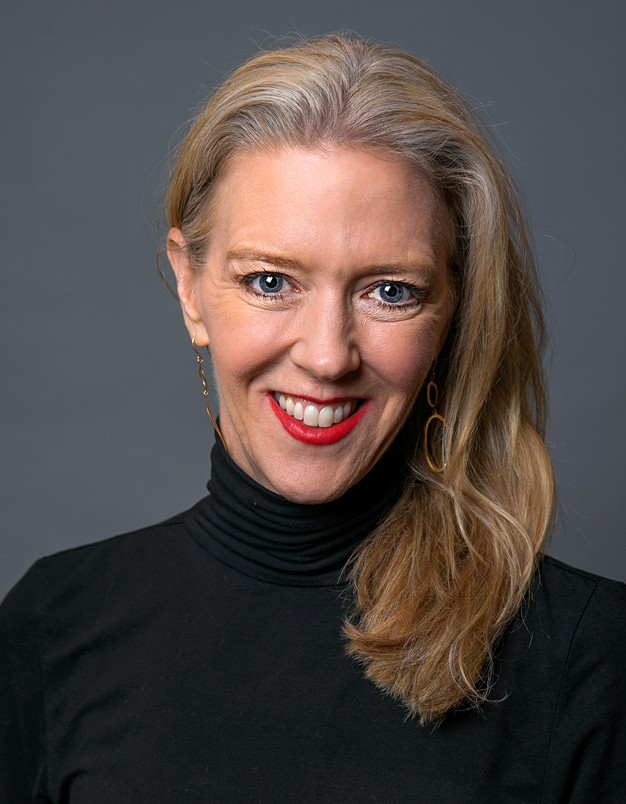 After buying a failing recycling plant in Botswana and losing money on a solar project in Namibia, she learned she was going to have to do business differently. In Africa, there is less infrastructure and less governance than she had grown accustomed to in the United States. “If I was going to build businesses,” she realized, “I had to build them from scratch.”

Greenhouses in the desert

One business opportunity in particular captured Adelman’s attention: greenhouses. The technology for indoor vegetable production has advanced in sophistication and profitability. In Botswana, where 80% of the fresh produce was imported, the market demand was obvious: fresh produce in the middle of the desert. But Adelman also wanted to keep prices low enough to supply local consumers – not just tourists on safari – and she wanted to create jobs.

Adelman had traveled to Africa several years before and was spending time with nonprofit organizations focused on programs for underprivileged children. At the core of the problem was the 40% unemployment rate for youth and mothers.

The solution? Hydroponics. By growing produce hydroponically, her team could recycle water and nutrients, while increasing yields. That’s how Adelman, a former Park Avenue executive whose grandparents were dairy farmers, started the company Go Fresh!

Go Fresh! is a system of hydroponic greenhouses that markets produce to the “who’s who” of the regional restaurant and safari industry. Go Fresh! produce travels less than 30 kilometers from the greenhouse and is harvested as needed, providing a consistent supply of fresh produce to local consumers and tourists, eliminating virtually all spoilage and nutrient loss in the supply chain.

Addressing the problem before it happens

Hydroponic produce was just the beginning. “The next frontier in terms of food security is protein,” Adelman said.

While protein demand in the U.S. and Europe is fairly stable, in Africa and South Asia it’s a different story. There the populations are still growing, and in the case of Africa, rapidly – projections indicate the population of sub-Saharan Africa will double by 2050. More people are moving into the middle class, which means they can afford meat.

In the U.S., less than 2% of people are farmers. In Africa, 60% are farmers (mostly subsistence). There is already a robust food system in Africa, Adelman said, but it favors large commercial farms, often run by white farmers, while most others struggle. Her goal is to nurture a space in the food system for plant-based meat and dairy alternatives that favor young farmers who are motivated and willing to be innovative.

So Adelman fell back on the market in Africa she’d already found a way to reach: high-end restaurants and tourist hubs. Growing the tourism industry creates jobs and diversifies the economy, she said. Globally, meat has come to be associated with wealth and status. Adelman hopes to shift that association by showcasing meat and dairy alternatives in higher-end restaurants. 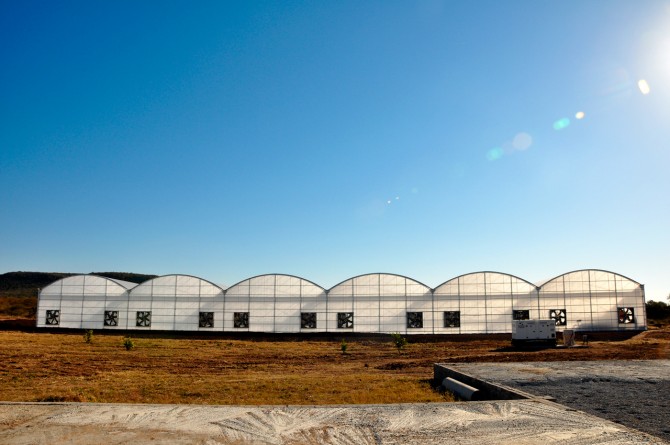 Her vision is to get ahead of the curve and use this new food category to positively catalyze economic change in the agricultural system. Her latest company, Infinite Foods, is focused on convincing businesses to sell and produce plant-based versions in Africa.

“Why are we growing cashews in Africa,” she said, “and then manufacturing cashew milk in California just to ship it back to Africa? Why not manufacture it in Africa?”

Already the company is finding a foothold: Infinite Foods has created 700 outlets for plant-based foods in three countries in Africa in just 10 months.

If you ask Adelman to reveal the secret to her success, she’ll answer: “listening.” For an international project like hers, that means asking questions, and localizing your strategy and your message. She didn’t know that her skills in business management and development would someday help her carve out a new niche in Africa’s agricultural economy.

In fact, she didn’t set out with an interest in agriculture at all. It was the desire to create jobs sustainably that drew her attention. Agriculture happened to be a good vehicle.

Adelman possesses another key tool for success – fearlessness. It’s a scrapper attitude she attributes in part to her blue-collar roots.

Especially as a woman, she said, if you’re going to walk into a country that’s male dominated and try to inspire change, “you just have to be fearless.”

Jenna Gallegos is a freelance writer with the Cornell Alliance for Science.Here is a link http://news.cornell.edu/stories/2019/11/unconventional-quest-change-future-food